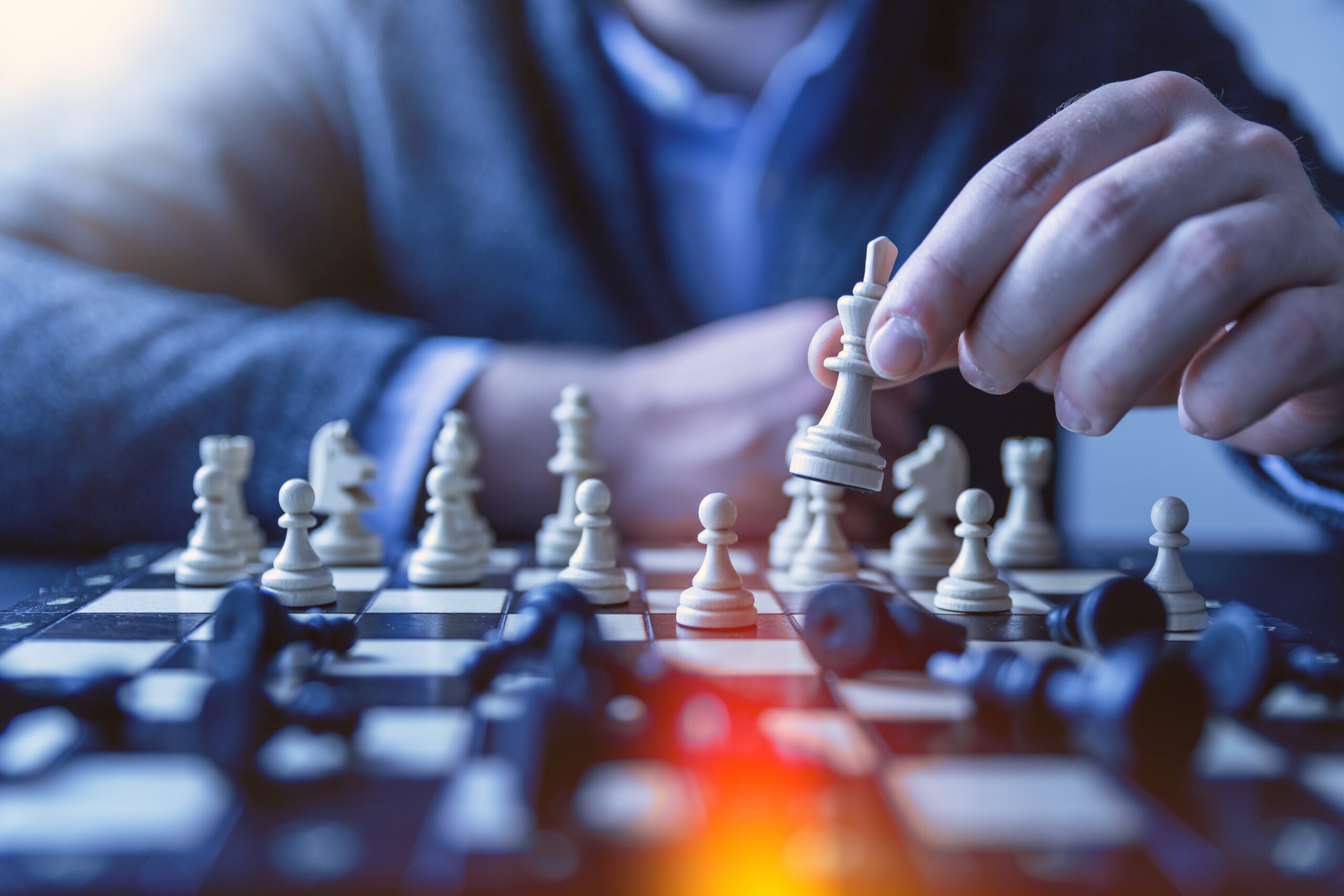 Recent events relating to the exchange of tariffs between the United States and China are leading many to believe that our two countries are well on their way to a trade war. If trade barriers become a reality, the results would have a significant impact on both countries, who are currently the world’s two largest economies. Additionally, global supply chains would feel the impact of such an event, which in turn would increase the price of goods for consumers around the world.

Although the threat of a trade war is quite alarming for those that understand the massive damage it would have on our economy, there is still hope that this event won’t come to pass. Should both governments continue the dialogue, there are many that believe this potential crises can be avoided.

The first signs of the possible trade war came from imposed tariffs on Chinese imports, which were implemented by the Trump administration. Apparently these tariffs were just the first step of many actions announced by the US government, which prompted a response from China. China in turn announced their own set of tariffs on imports from the US.

The next action to keep an eye out for is the restriction of Chinese investments in America. This decision would most likely result in China making a similar choice, as tensions would escalate between the two economic powerhouses. The result of which would impact global supply chains, as investments would be targeted.

If supply and distribution chains are rattled, a longstanding effect would be felt on world trade. This could then force organizations to relocate their factories or distribution hubs, which would obviously hurt many companies around the world. Both economies would feel the results of these decisions largely due to the fact that massive global companies invest in both countries.

However, businesses wouldn’t be the only ones affected, as consumers would also feel the impact of a trade war. The result would be skyrocketing prices at companies that import goods from China such as Walmart, Target, & Costco. This wouldn’t be limited to companies in America, as US and Chinese goods are made available around the world. This means that consumers in many other countries would be affected.

With all of this in mind, it is clear that a lot rides on the outcome of these negotiations between the US and China. A trade war would not benefit either country, despite what many see as an opportunity to protect US technology. As discussions are currently ongoing, opening China would definitely improve the trade positioning of the United States, however China is definitely skeptical of this decision. This skepticism comes from a belief that its industries need to be protected against multinational corporations. However, an argument can definitely be made that China would benefit from more competition by increasing the possibilities of growth and improved productivity.

It’s hard to predict where this situation is heading, and whether or not an agreement can be reached to open up trade. There is a real possibility that more barriers to trade are established, and economic damage increases. Being that President Trump does not speak highly of the World Trade Organization, a scenario does exist in which he decides to pull America out of the WTO, leading to the destruction of the global trading system as we know it. This would result in extreme ramifications, and  should definitely be avoided if at all possible.